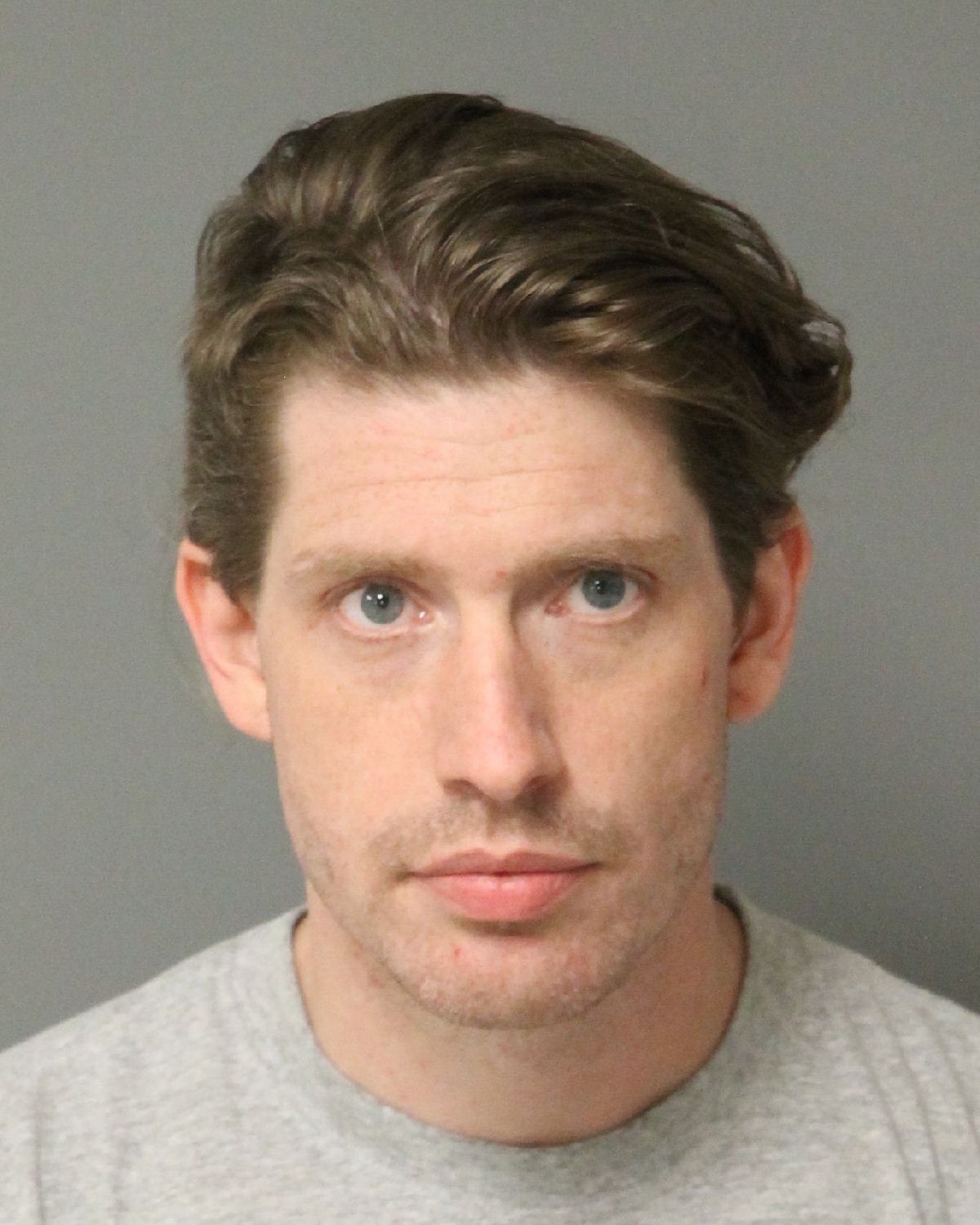 IN THE STATE OF NORTH CAROLINA IN THE UNITED STATES OF AMERICA, there are broad public records laws which legislators have created to allow the public at-large to view and display all manner of records that are recorded, docketed, and filed by all of North Carolina's local and statewide government agencies. Included among these types of publicly available records are real estate records, arrest records, records of all court proceedings (both criminal and civil), and all marriage, death, and birth records. So the reason you are seeing a North Carolina public records report on this page for CHARLES-CHRISTOPHER WRIGHT JOHN is because CHARLES-CHRISTOPHER WRIGHT JOHN was detained by authorities in Wake County, which is in North Carolina, popular for the nearby Research Triangle, and is one of the state's more populous counties. The inclusion on this page of information pertaining to CHARLES-CHRISTOPHER WRIGHT JOHN (such as his/her image, date-of-birth, charges filed against him/her, home and/or work address, etc.) should never, under any circumstances, be construed as evidence that CHARLES-CHRISTOPHER WRIGHT JOHN did anything wrong or violated any local or federal statute. Judges and juries are the only ones empowered with decreeing one's guilt or innocence; not law enforcement officers.

If you would like more information from the Wake County Clerk Of Courts regarding a status update of this report in conjunction with the detainment of CHARLES-CHRISTOPHER WRIGHT JOHN, you are encouraged to contact said office independently. This website is privately owned and maintains no relationships, whatsoever, with any third-party, especially government agencies. The information contained on this website is part of the "public domain" and/or "public record." Nowehere on this website do we assert any copyright privileges over any of the photographic images or text, other than our company name. While you may see a photographic image on this page of CHARLES-CHRISTOPHER WRIGHT JOHN, he/she, likewise, maintains no copyright privilege over said image; the image belongs to the public. The release of "public records" is vital to an open, free, and transparent government and the State of North Carolina has reaffirmed that belief year after year. Again, the inclusion herein of information related to the detainment of CHARLES-CHRISTOPHER WRIGHT JOHN in no way constitutes any violation of any North Carolina, federal, or international law, statutes, edicts, or decrees.